Our expert team provide enforcement and defence services. By integrating – where appropriate – scientifically specialised attorneys with specialist leading IP lawyers, all focused on the result, both in terms of its achievability and cost/benefit, you are given access to a rare mix of the right people focusing on the right things. Our success rate over the last 10 years stands at 82%. 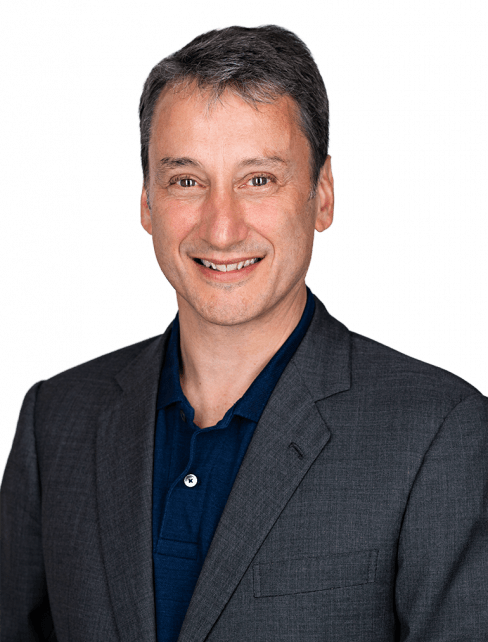 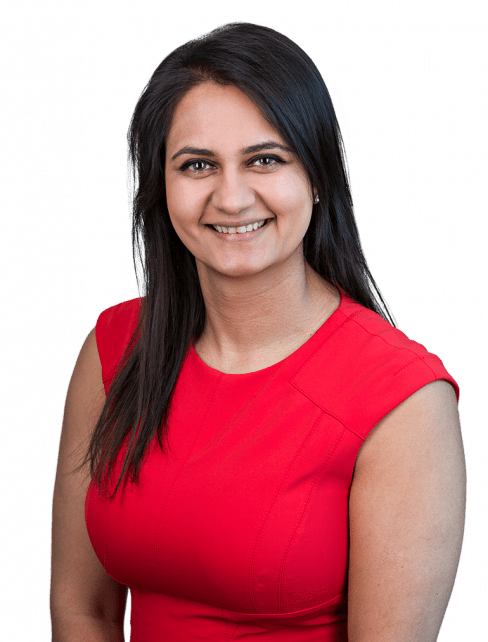 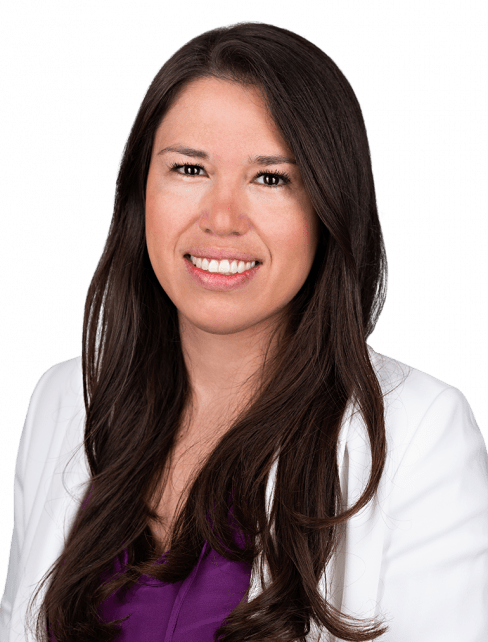 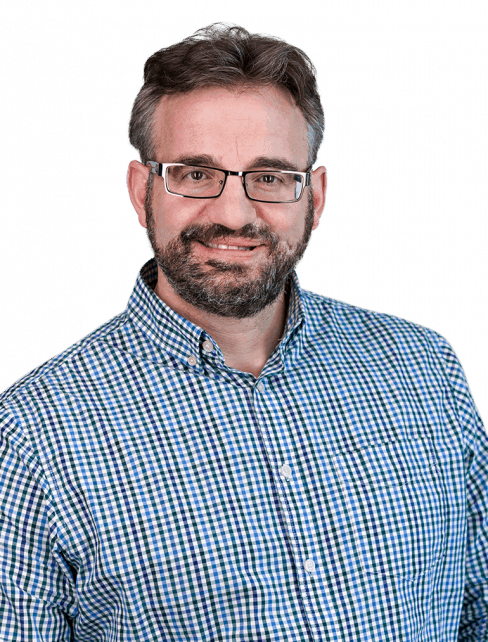 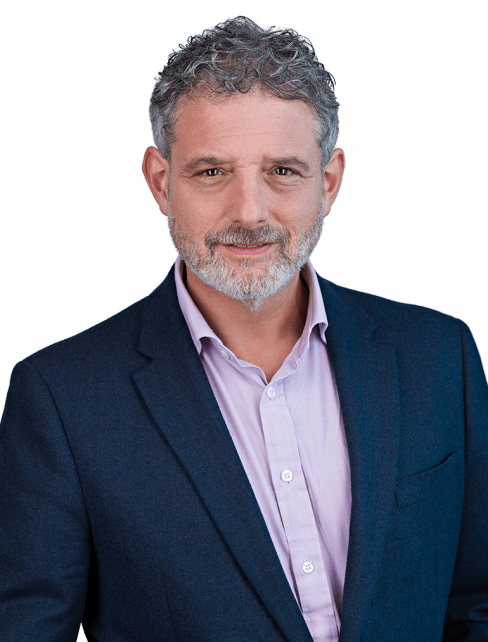 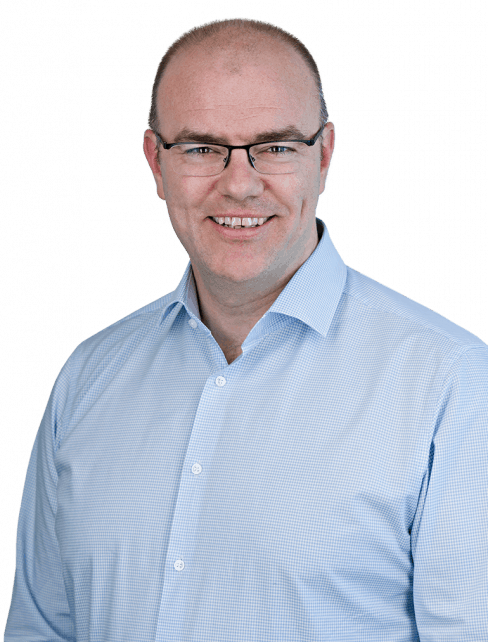 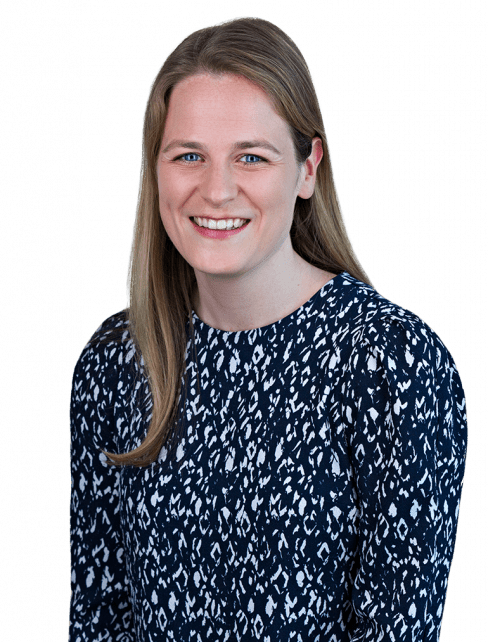 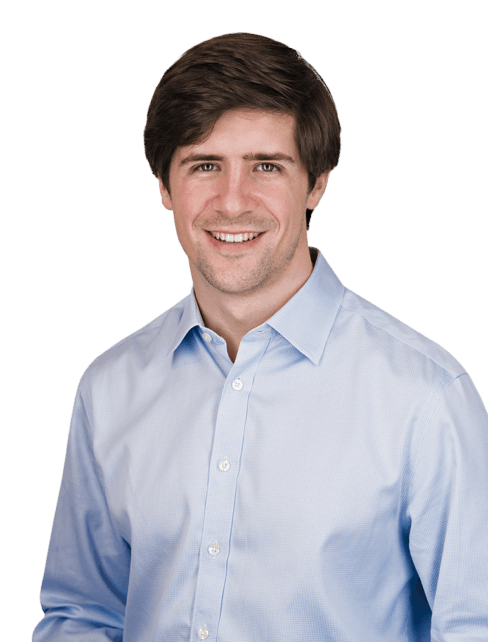 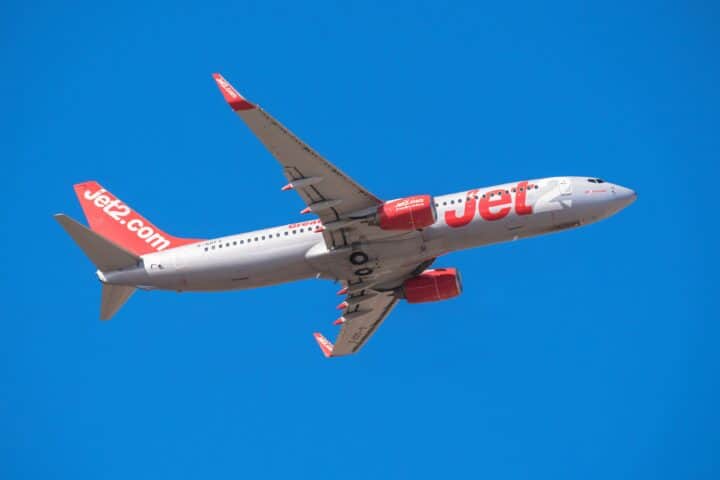 The success of the Jet2 holidays business has led other providers to piggy back on their success using very similar domain names.

We acted for Jet2.com in relation to the recovery of five domain names acquired by a developer aiming to set up a rival travel service, and for trade mark infringement/passing off. We filed UDRP proceedings at WIPO and Nominet to recover the domain names, but then the developer threatened an imminent launch of his website, so we filed for an interim injunction in the High Court. The defendant conceded the domain names two days before the hearing. 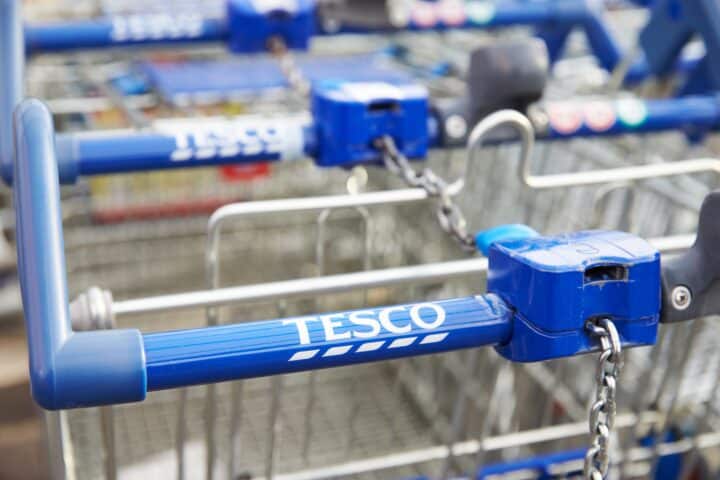 Our client, Tesco, was sued for patent infringement by the UK garment hanger designer The Janger Limited. The claim related to an in-store garment hanger, designed specifically for Tesco and widely used in its Tesco Extra stores for displaying jeans and other trouser garments.

Tesco strongly believed that the patent was invalid, but needed to ensure that the costs of defending the action were kept at a reasonable and proportionate level.

We carried out prior art searches and identified a number of prior art hangers. We also identified a number of non-infringement and validity arguments, and initially pleaded these in Tesco’s Defence. As the case progressed, however, we quickly whittled the issues in dispute down to what we considered to be the winning arguments, and abandoned the other issues. This led to a substantial saving in costs. By the time of trial, Tesco relied only on two pieces of prior art – a US design patent and an earlier garment hanger designed by the same designer as Tesco’s hanger. The latter was admitted by Janger to disclose all the integers of its patent’s claim, but Janger disputed whether it had been shown to a member of the public without obligations of confidentiality.

By limiting the issues in dispute to these core issues, we were able to ensure that the trial was heard in two days. The judge held the patent invalid over the US design patent. Tesco’s costs were less than £200,000, and very substantially lower than Janger’s costs. 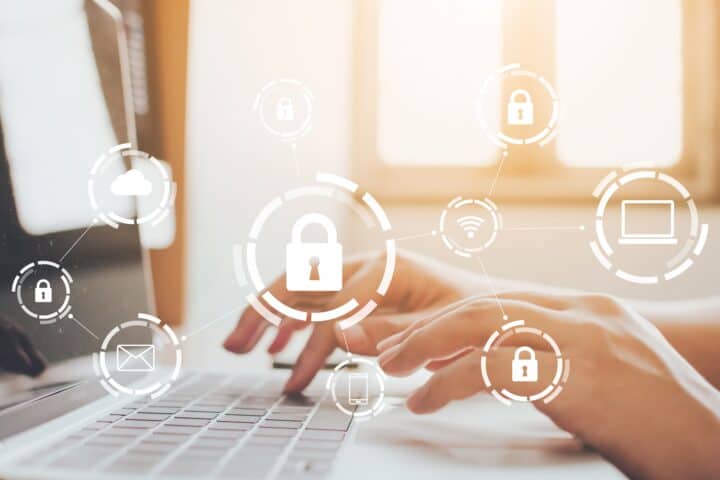 Our client, Netsweeper (a Canadian provider of internet filtering solutions), was defending a challenge to ownership in relation to one of its patent families. The patent in question protected a system whereby multiple individuals using a single IP address (e.g. school children) could be identified and authorised to use a website independently of their IP address. The challenge to ownership was brought by a former employee, who alleged that he had developed the invention himself, in his spare time, and was entitled to the patent family.

Patent entitlement/ownership actions are notoriously complex and expensive, and rarely suitable for determination in the Intellectual Property Enterprise Court, given the restrictions on disclosure and witness evidence in that court. Our client wanted to defend the action as robustly as possible, but without spending the sort of sum typically expended in ownership actions in the Patents Court (which very often cost more than £1 million).

The technology was very complex, and expert evidence was therefore critical. The cost of each side instructing an independent expert would have run into six figures in itself, but the parties agreed that an employed witness of fact could also give expert evidence on behalf of each party. By combining witnesses in this manner, the case could be run cost-effectively, and also made suitable for hearing in the Intellectual Property Enterprise Court. We also ensured that the issues in dispute were narrowed as far as possible – this then reduced the quantity of disclosure and witness evidence required, which would otherwise have been onerous and expensive.

The outcome was that the client successfully defended the action, whilst keeping its costs below £200,000 (even though Leading Counsel was instructed for trial). 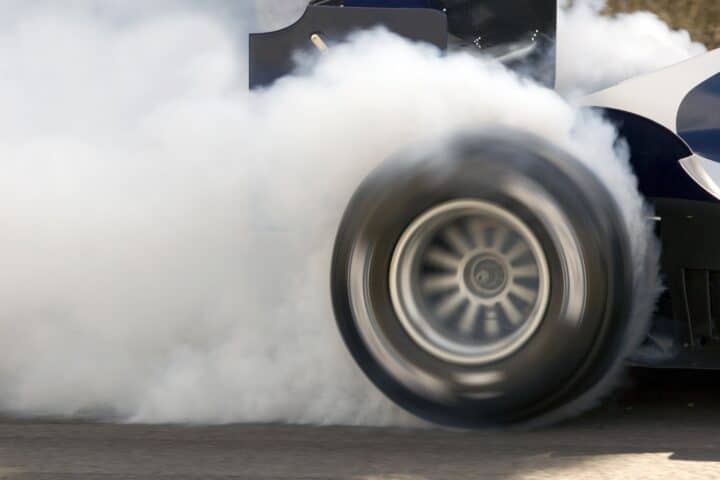 Our client, AP Racing (a subsidiary of the world’s leading motorsport and performance car brake manufacturer, Freni Brembo), brought a claim for patent infringement against Alcon Components Limited. AP Racing’s patent protects its leading RadiCal family of calipers, released in 2007. Alcon introduced a similar range in 2009, which were taken up by a number of NASCAR teams.

The case wasn’t straightforward. The team faced a number of hurdles in securing the victory, including the fact that all of Alcon’s sales were made in the US and not the UK, and the patent was initially held to be invalid. Their first claim was successful when the Court of Appeal ruled to prevent Alcon from further manufacture of the calipers. AP Racing pursued financial compensation for its losses, and HHJ Hacon in the IPEC ruled that every single caliper sale by Alcon’s US distributor made after the publication of the patent, represented a lost sale for AP Racing, and awarded landmark damages of just under £500,000, plus interests and costs. We understand that this is the highest level of damages ever awarded in the IPEC.

We also brought a second action against Alcon for infringement by selling other calipers. Alcon applied for that case to be struck out, but we were successful in IPEC and the subsequent appeal to the High Court. Two of the decisions are now the leading authorities in respect of added matter in patent amendments (Court of Appeal decision) and the circumstances in which a patentee can commence a second set of proceedings against the same defendant in respect of alleged infringements which occurred before or during the period of a first set of infringement proceedings (High Court). 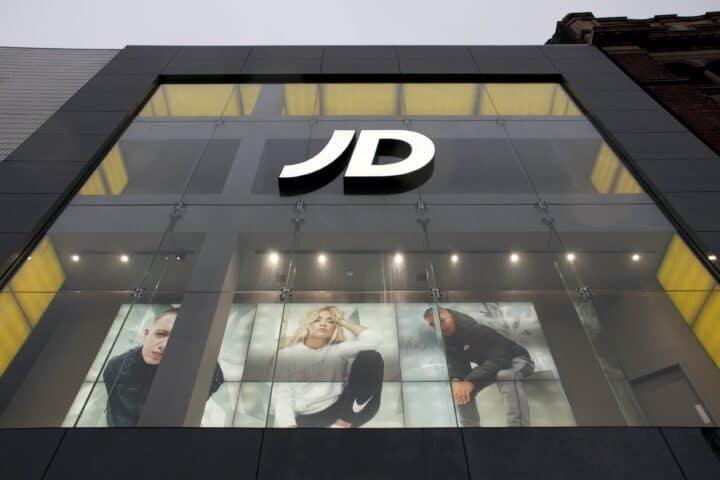 Our client, JD Sports, the leading high street and online retailer, found itself in a worldwide trade mark dispute with Beijing Jing Dong 360 Du E-Commerce Ltd (“Beijing Jing Dong”), one of the largest Chinese e-commerce companies, who trade from their website at www.jd.com. The dispute concerned the right to use and retail under the mark “JD” in each country of the world.

UK High Court proceedings were served on all the relevant defendants seeking a pan-European injunction to stop Beijing Jing Dong trading in Europe under its JD domain name. Opposition and cancellation proceedings were brought between each party throughout the world, which we are responsible for, including in the EU, USA, the Middle East, East Asia, etc. Our client’s goals have been fully achieved.

We know that defence of your patents or knocking out a competitor’s patents can play a vital role in your commercial landscape. That’s why we’re one step ahead. Sometimes more.

A third-party IP right can represent a significant obstacle to your business. Sometimes there is no option other than to cancel it.

Your domain or our company name can represent your first interaction with a customer or client. If a third party comes to close, we can help with what to do next.

As well as the risk of reputational damage from sub-standard product, counterfeiting undermines your sales and can damage supply chain relationships, so identifying and tackling this insidious activity early on is vital.

A freedom to operate analysis can vary widely in both complexity and cost, and we can help you choose the path that is right for your commercial needs, in a way that is cost effective for you. We offer a staged approach so that you can manage your budget along this path.