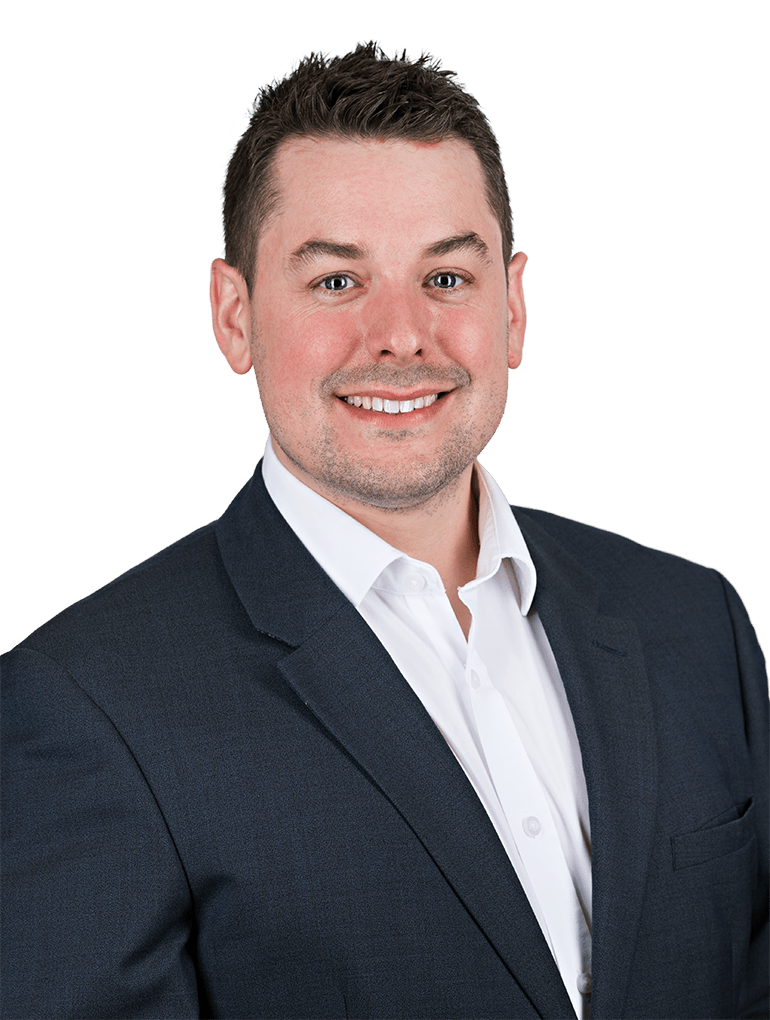 Head of Automation and IT


Paul joined Haseltine Lake Kempner in October 2002 in an IT support role which quickly expanded to administering software systems and providing greater IT network support. Paul became Microsoft Certified (MCSE/A) in 2005 and his responsibilities also involved report writing and business intelligence. In 2011 he started programming in-house software systems and subsequently built HaseltineLink, Haseltine Lake Kempner's online IP management tool for clients. Since March 2015 Paul has been responsible for the management and operation of the IT department, and working with the team to deliver IT solutions for the business.