This week sees the UK enjoy a four-day Bank holiday weekend in celebration of Queen Elizabeth II’s Platinum Jubilee. The Queen is the first British Monarch to reach this milestone – an achievement she reached on 6 February 2022. In this blog, we look back at some of the innovations she has witnessed over her 70-year reign.

When Elizabeth became queen in 1952, Velcro® wasn’t yet patented. Inspired by the burs of the burdock plant in the early 1940s, inventor George de Mestral spent over 10 years developing the hook and loop fastener.[1] However, his hard work paid off; in 1954 the first patent for Velcro® (CH295638) was granted in Switzerland. 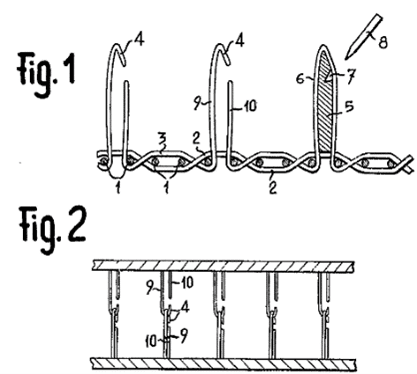 The 1950s also saw the invention of the barbie doll, which was eventually patented in 1961 (US3009284).[2] The patent describes “a doll having a body and limbs in articulated relationship and means for supporting the doll in an upright or standing position for display or for storage”. 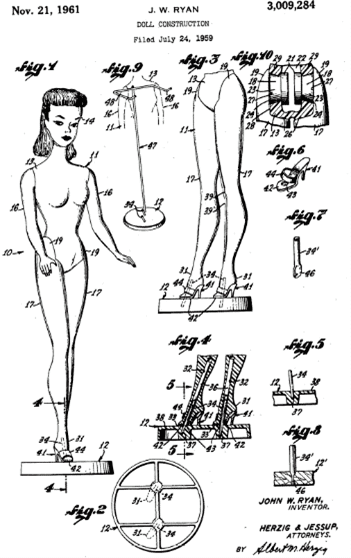 Even food and beverages have change significantly since Elizabeth first ascended to the throne. For example, Aspartame, an artificial sweetener about 200 times sweeter than sucrose, is now commonly used to replace sugar in drinks, desserts, and sweets.[3] However, it was only in the 1960s that Aspartame was discover by a scientist at G.D. Searle & Company while they were working on an anti-ulcer drug.

The 1970s were an era of great technological advancement. Although we may think of smart watches as a relatively new invention, the 1970s saw the development of the first smartwatch by HP.[4] The patent (US4158285) for this device described an apparatus combining an electronic wristwatch with a calculator. 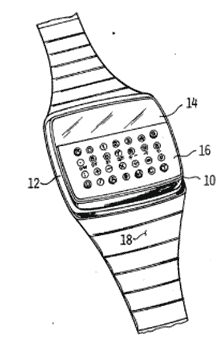 The 1970s was also the decade that gave us the Rubik’s cube. The Rubik’s cube, a spatial logic toy, was first designed by Hungarian inventor Ernö Rubik in 1974 (US4378116).[5] Although his initial interest was in building a device that could allow little cubes to move without the bigger cube falling apart, the Rubik cube has since become a beloved toy that remains popular today. 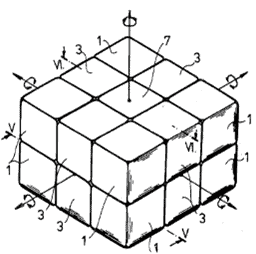 Another invention that is older than you might expect is the 3D printer. In 1983, Charles Hull developed a prototype system for 3D printing known as stereolithography.[6] This technique, which was patented by Hull in 1986 (US4575330), involves forming and curing successive layers of a liquid resin to create a three-dimensional product. 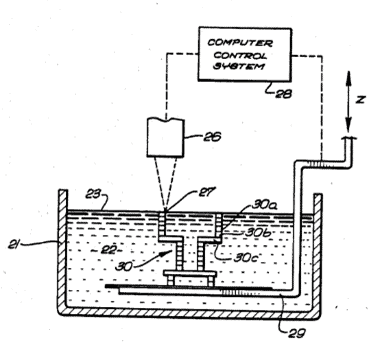 A further significant invention from the 1980s is the World Wide Web. Invented in 1989 by British computer scientist Tim Berners-Lee, the World Wide Web is credited with sparking the internet boom of the 1990s.[7]

The original patent for Bluetooth, a wireless technology developed by Ericsson and used for exchanging data over short distances, was first filed in 1997 (US6590928).[8] Since then, Bluetooth has become wide-spread and remains one of Ericsson’s most well-known inventions. 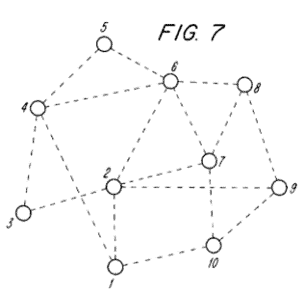 The Queen has not only witnessed significant advancements in electronic devices but also in the life sciences. One of the biggest biotech breakthroughs of the century is CRISPR, a genome editing system.[9] Although the discovery of CRISPR and its function took place in the 90s, it wasn’t until 2010 that the CRISPR Cas-9 system was successfully used to cleave target DNA.[10]