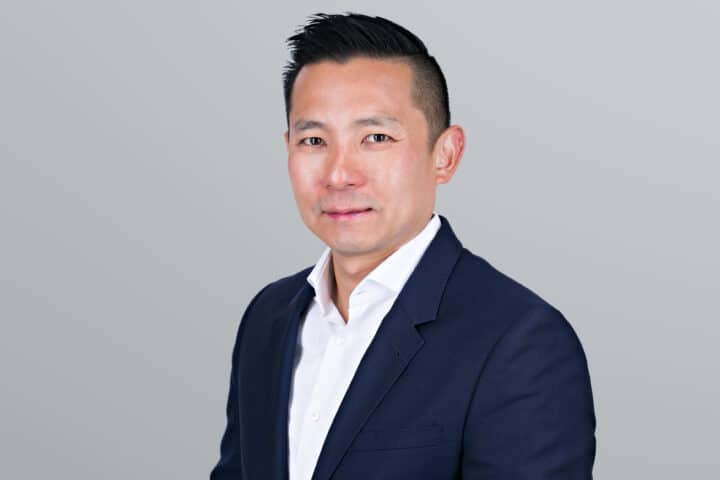 We are honoured and proud to announce that one of HLK’s partners, Daniel Chew, has been appointed Vice-President of the Chartered Institute of Patent Attorneys (CIPA) with effect from 1st January, 2022. Daniel will then be standing for President from 1st January, 2023, as announced at the CIPA’s Annual General Meeting on Wednesday 3rd November.

Daniel, a Partner at the HLK’s Tech team, has been an active member of the CIPA Council for the last three years and has been a member of CIPA’s International Liaison Committee, chairing the China Working Group, for a number of years.

Since entering the patent profession in 2004, Daniel has specialised in electronic patent matters and has particular expertise in mobile and communications systems inventions. Daniel has a real passion for his field. He studied Electronics and Electrical Engineering at the University of Surrey, where he specialised in radio frequency and telecommunications in his final year. He then went on to obtain his PhD in mobile and satellite communications and published a number of research papers in journals and presented at international conferences. Daniel is also an inventor on a granted US patent.

As well as being one of the industry’s top mobile and communications technologies experts, Daniel is the driving force behind HLK’s success in Asia. Since joining HLK in 2016, Daniel has taken on the role of Head of the Asia Group at the firm and strengthened our presence in Asia. He is also an active member of APAA and INTA, and being well-known in the IP profession, Daniel has represented the profession many times in the UK and abroad.

Daniel comments: “It has been a tremendous honour to have been appointed as CIPA’s Vice President from January next year and to have been recognised as a leader in the profession. I am very much looking forward to supporting Alasdair Poore in his role as President in 2022 and working closely with the immediate past president, the officers and the CIPA committees in continuing my contribution to CIPA. As we gradually return to normal life and countries easing border restrictions, I am excited about the opportunities ahead to represent the UK IP profession abroad and to engage closely with IP associations around the world.”