Article 84 of the European Patent Convention requires that the claims of a patent application are clear and concise and are supported by the description. Failure to meet these requirements will result in an objection of lack of clarity.

When we looked at the decisions of the EPO’s Technical Boards of Appeal for applications in the “Basic Electronic Circuitry” International Patent Classification H03, we found 93 decisions that involved a question of clarity, compared to 100 decisions involving questions of novelty and 272 involving questions of inventive step. Clarity objections therefore seem to be less prevalent than novelty or inventive step objections in applications related to electronics, but they still occur quite frequently.

T552/16 is an example of a Technical Board of Appeal decision to refuse an application on the ground of lack of clarity. In this case the application related to a broadband power amplifier. Claim 1 defined a “Doherty amplifier” having a carrier amplifier and a peaking amplifier connected in parallel, each having a quarter-wave transformer connected to its output, as shown in Figure 1 below. This configuration resulted in there being no phase shift between the amplified signals output by the carrier amplifier and the peaking amplifier. 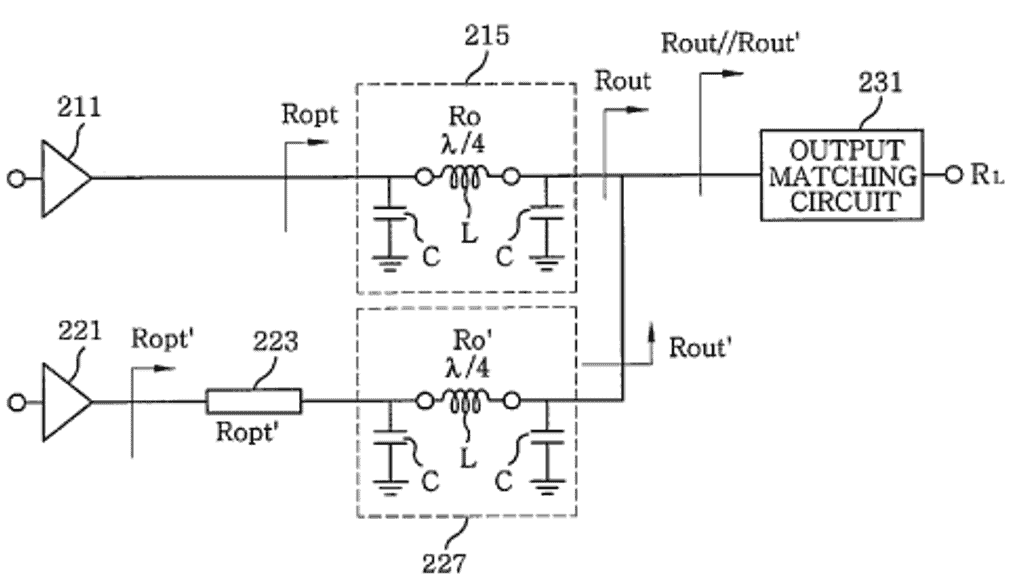 Figure 1: An amplifier as shown in the patent application

Figure 2: A Doherty amplifier as shown in the 1936 paper

T552/16 is perhaps an extreme example, but it does illustrate the importance of using clear terminology in the claims of a patent application.

Thus, when preparing a patent specification it is crucial that all of the terminology used to describe the invention is clear and would be understood by those operating in the relevant technical field.

In our experience, inventors and engineers often coin their own internal terms and expressions for circuit configurations in a particular project. Such terminology may be well understood by those working on the project, but it is not necessarily always the case that others will understand it. Thus, it is important that all of the terminology used in the patent specification is clearly understood by the inventors and their patent attorney.

If there is any doubt as to whether a term used by an inventor to describe their invention would be generally understood by those skilled in the art, it is sensible either:

Our Electronics Systems & Circuits team are always on hand to guide you through the pitfalls of patenting in this area. Feel free to reach out to us with any questions you might have.