Supplementary Protection Certificates (or SPCs) are a complementary intellectual property right to patents that provide additional years of protection for products that are subject to regulatory approval. Importantly, SPCs do not extend the term of a patent as they are a separate right, but they may be considered a mechanism for a type of patent term extension (PTE). Perhaps the most obvious example of the value provided by SPCs is seen for pharmaceutical products, where they must complete clinical trials before they can be commercially exploited.

Patents can take a long time to grant, typically reaching grant around 4 years from filing. In rare cases it can take longer than this, but this pales in comparison to clinical trials where, as is well-documented, the process to obtain the necessary marketing authorisation and subsequent regulatory approval can take up to a decade, and beyond! Gaining even a year or two of extra protection for a product containing the patented active ingredient can generate millions (and even billions) in extra revenue.

SPCs are based on the premise that it does not seem fair that an invention can be eligible for, and even granted, patent protection, but the patentee cannot enjoy the commercial benefits conferred by this protection whilst they await marketing authorisation. In fact, it is possible that the patent protection could expire before regulatory approval is received. SPCs therefore provide a compromise; once approval is received, the patentee may exploit an extended period of protection for the regulated product beyond the 20-year lifetime of the original patent.

There are two types of SPC available: one for medicinal products, and another for plant protection products.

How do SPCs work?

As mentioned earlier, SPCs are not extensions of a patent but rather, are separate rights that protect only the product containing the patented active ingredient for which marketing authorisation has been received. Patent claims are usually purposely drafted to be as broad as possible, so that the patentee can protect embodiments that also achieve the claimed technical effect. A common example of this is seen in patents that claim a class of compounds defined by a particular Markush formula.

Taking the example of b-lactam antibiotics, it can be seen that these may be defined by a Markush “Formula I” focussed on the b-lactam ring with R groups branching off. These R groups may then be defined further, listing the variety of substituents that may be permitted at each location on the ring. A patent claiming this class of compounds could cover an extremely large number of compounds and, arguably, rightly so, if the invention lies in the b-lactam ring and its inhibitory activity. 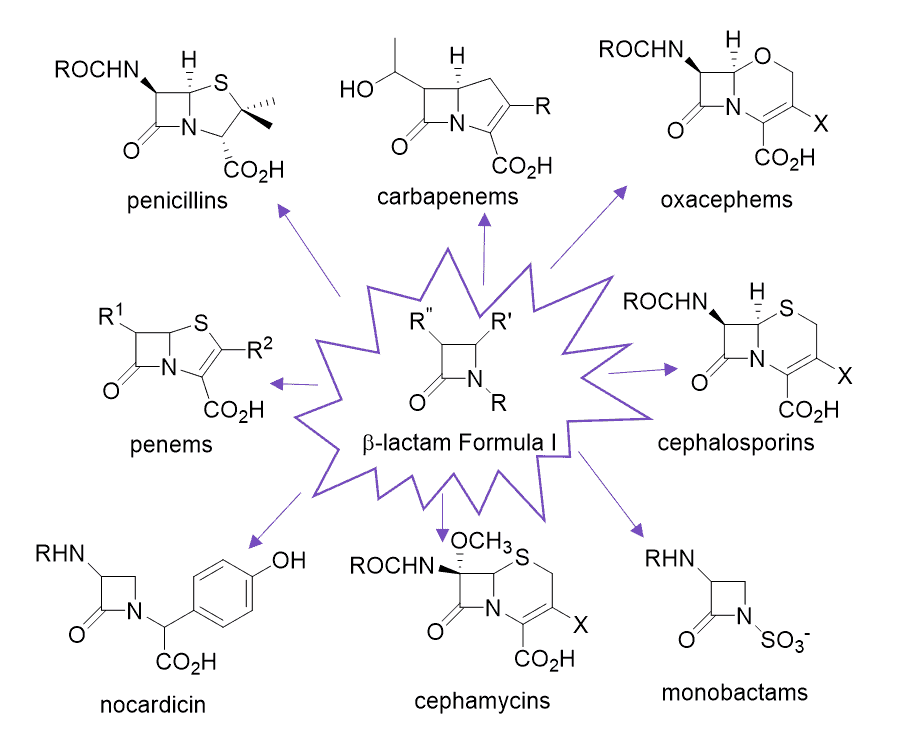 However, two of these compounds covered by the patent may have equal potency but one has an unacceptable toxicity profile. Meanwhile, the other compound is safe for use with little or (preferably) no side effects. As such, marketing authorisation will only be provided for the compound deemed safe, and the patentee may only apply for and be awarded extended protection for a product containing that compound.

Of course, if multiple compounds from the class originally claimed in the patent are effective and have received marketing authorisation as part of pharmaceutical products, the patentee may seek further protection for each product. However, they would have to make separate SPC applications protecting each product that contains an effective and approved active ingredient.

How to obtain an SPC

SPCs are jurisdictional rights in the same way patents are. They can be obtained in the UK and EU countries, as well as in Switzerland, Norway, Iceland and others. For EU countries, SPCs must be applied for and granted on a country-by-country basis. There are two key requirements:

There are a few other important stipulations.

How long do SPCs last?

SPCs take effect once the patent on which they are based expires. The maximum term they may be granted for is five years. The term is the lesser of:

For example, if the time difference between filing a patent application and product authorisation is seven years, then the SPC term would be seven years minus five years, resulting in a term of two years.

If a medicinal active ingredient has passed the appropriate paediatric testing, then the SPC term may be extended by a further six months.

How we can help

SPCs can add valuable years of protection for particular products which would have otherwise been lost, thereby maximising your invention’s commercial potential. If you have products that may be eligible for this additional protection, SPCs are well-worth exploring, so please do not hesitate to contact us here at HLK. We can assist with every step of the application process and help you to invaluably bolster your intellectual property portfolio.

A PDF of this information can be accessed here.

For insights, news, views and more, sign up to the HLK newsletter.