Solar power forms one of the cornerstones of renewable energy generation in the UK. The UK’s solar market is currently dominated by small-scale photovoltaic systems, in other words by households with solar panels installed. As of January 2021, there are over a million photovoltaic systems installed in the UK producing over 13,000 MW of solar capacity. Of these, 93% of installations to date are small-scale. The amount of solar energy consumed by the UK increases year on year, and this trend is expected to continue.

To recognise this, the Green Series is reviewing a handful of recent publications in solar panel technology. Three main areas will be highlighted:

I. How is technology developing to make solar power generation more efficient?

III. What battery technology is available to store electricity generated by solar panels? 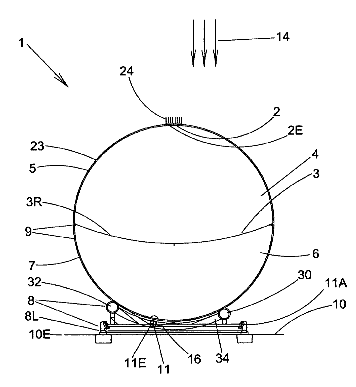 US7997264B2 describes an inflatable solar power collector. The collector includes a solar power receiver at the top of an inflatable volume. The volume also includes a reflective surface or membrane “sandwiched” between the top and bottom chambers, which reflects and concentrates any solar rays entering the volume onto the solar receiver to maximise the power collected. Finally, the volume is also provided with heliostatic control means such as a motor to position the volume in order to maximise power collection depending on the position of the sun. 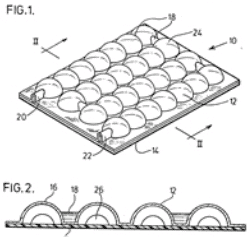 CA1069006A describes a solar panel in which a transparent plastic film is secured to a flat dark opaque surface forming a channel thorough which fluid passes. The plastic film is shaped to form a series of interconnected domes, which minimise the loss of energy my refracting rays that strike the film onto the dark surface below. The dark surface then heats up, heating up the fluid passing through. 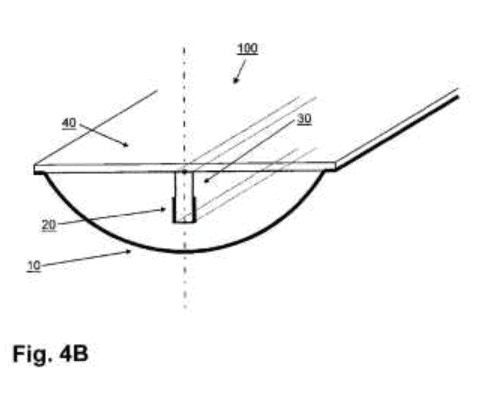