As part of World Cleanup Day this year, the Green Series is taking a look at how we can reduce the size of landfills. This day is all about joining a team of people to pick up litter and mismanaged waste (such as plastic bottles, cans and food scraps) at beaches, rivers, streets and other public areas. A lot of that waste could be recycled or composted, but if it isn’t it gets sent to a landfill. The UK sent 7.4 million tonnes of biodegradable municipal waste to landfills in 2017 alone!

Landfills can be huge contributors of greenhouse gases, as the breaking down of waste in landfills by bacteria can produce large amounts of methane and carbon dioxide. Not only do these gases contribute to the greenhouse effect, but they can also seep into the local soil and migrate to other areas, entering buildings and causing significant health problems after long exposures.

There are multiple ways that people are trying to solve the problem of landfill gases, for example harnessing the gas for energy production, increasing recycling rates and redesigning landfills to reduce gas production. In this article, we are going to look at inventions designed to sort landfill waste to recover recyclable items:

WO2012140456 presents an invention aimed at sorting landfill waste according to types of material. The steps involved in the sorting process include shredding larger pieces of waste, sifting of waste, the separation of ferromagnetic metals through magnetic separation and binding the sorted waste so that it is appropriately packaged for transportation to a recycling plant. 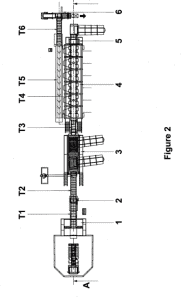 KR20030051482 discusses a wind power separator for landfill waste. A chamber is supplied with sorting products and air, with a carousel installed inside the chamber. The carousel rotates, and lighter landfill waste is separated from the heavier waste by the wind, producing sorted collections of materials with a similar weight. 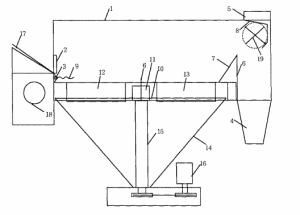 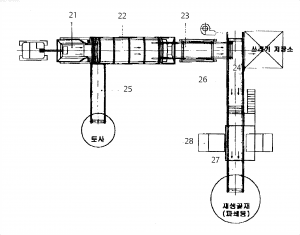