Today is Windrush Day, which marks the 74th anniversary of the passenger liner HMT Empire Windrush docking in Tilbury, Essex. Aboard, some 500 West Indian people, many of whom were ex-servicemen called to support Britain during World War II, looking to start new lives in the UK and help rebuild post war Britain. The ship would be the first of many to bring migrants from Jamaica, Trinidad and Tobago, Bermuda, and other Caribbean nations up until 1970. The half a million or so people that made this journey would come to be known as the “Windrush generation”, named after that very first ship to make the journey across the Atlantic. 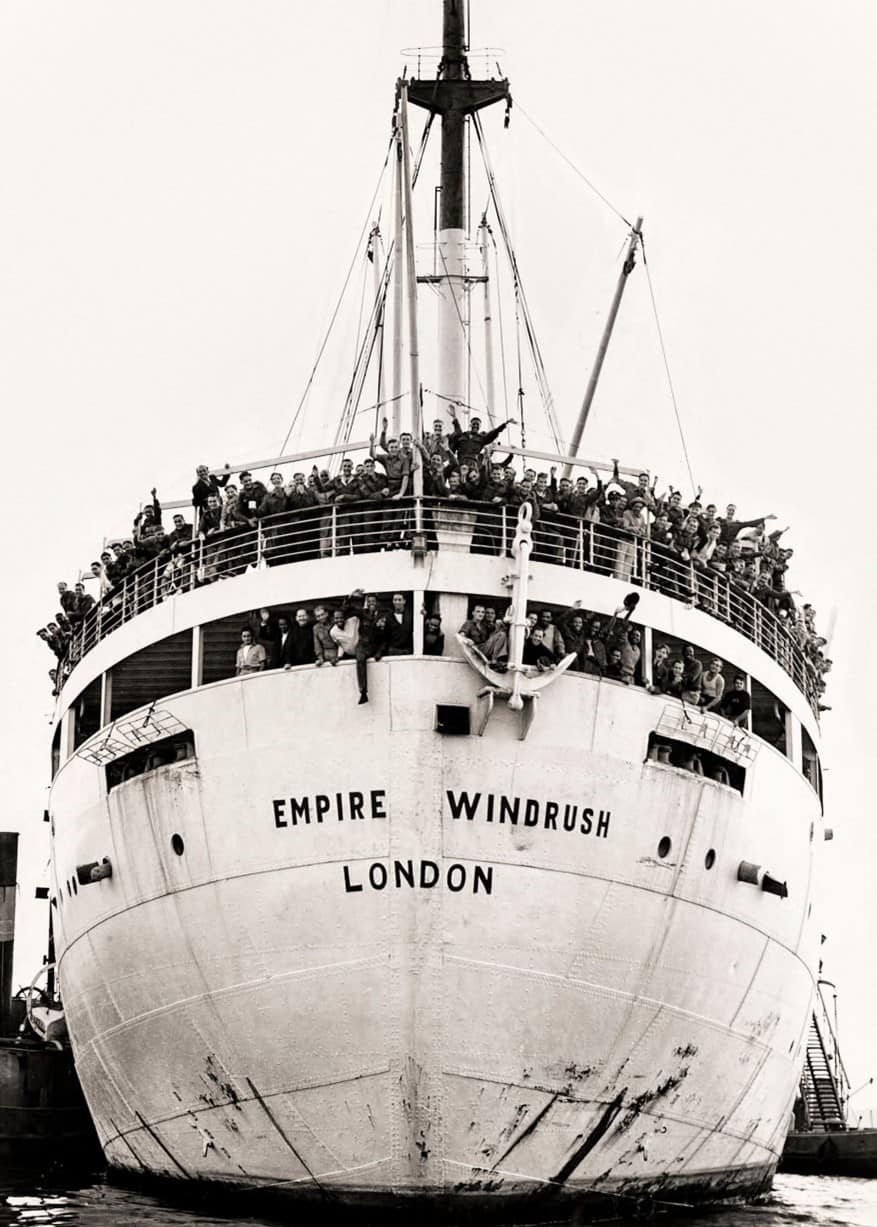 With them, they brought a treasure trove of musical knowledge and talent. The Caribbean islands already had a thriving music scene with jazz, ska, calypso among other genres already being well-established among the various islands. Faced with rampant discrimination and alienation from British society, many turned to music to foster a sense of community and to preserve those cultural roots stemming from the sunny West Indies. Among their many cultural imports, the Windrush generation brought with them their established soundsystem culture. This involved large, powerful, home-built speaker systems being set-up in public spaces, makeshift dancehalls, and street corners for people to gather and listen to music that would otherwise never be played on the radio. This tradition had become widespread because, at the time, much of the Caribbean was still under colonial rule, and so only western music was deemed acceptable by the authorities and thus allowed to be broadcast. 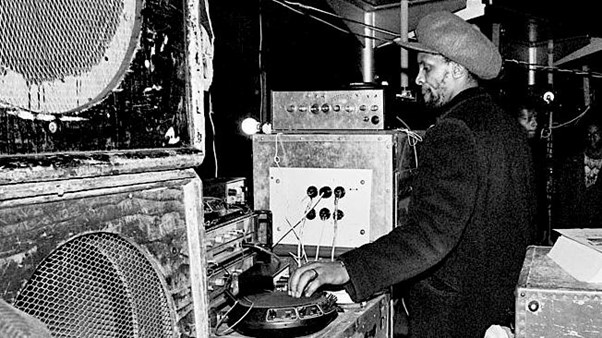 Figure 2: Jah Shaka operating his soundsystem at a dance in London

As the Windrush generation grew throughout the 50s and 60s, the music they played, and the soundsystems they used, evolved and spread throughout the entire country. Over the decades that followed, this generation and their descendants would shape the world of UK music, both in the underground scene and in the charts. Their influence would grow to spread over many different genres of music, even birthing entirely new genres and without them, the UK’s music industry would not be what it is today.

Now, you may be wondering what soundsystems, reggae, and UK bass music have to do with IP law and electronics?!

Well, as an aspiring patent attorney, I have the privilege of helping protect innovation in a field which intersects two of my biggest passions; audio (particularly reggae and dub music) and electronics. And as my career has developed, I have become increasingly aware of the massive impact of innovation in the evolution of soundsystems worldwide. Many of the components and devices widely used in today’s soundsystems are the result of a culmination of decades of innovation in the electronics field.

So, in this series of articles I will be discussing how soundsystem culture in the UK has evolved by looking at some of the key innovations that have shaped how we create and listen to music today.

Stay tuned for the next instalment.