HLK has a proven track record in EPO opposition proceedings. In particular, HLK consistently outperform EPO averages on behalf of opponents. Over 2011-2020, 89 % of patents opposed by HLK attorneys resulted in a limitation to the opposed patent, with 54 % of those patents being revoked in their entirety. HLK has a number of attorneys who specialise in EPO opposition and appeal proceedings.

Below are the key members of the Oppositions & Appeals team 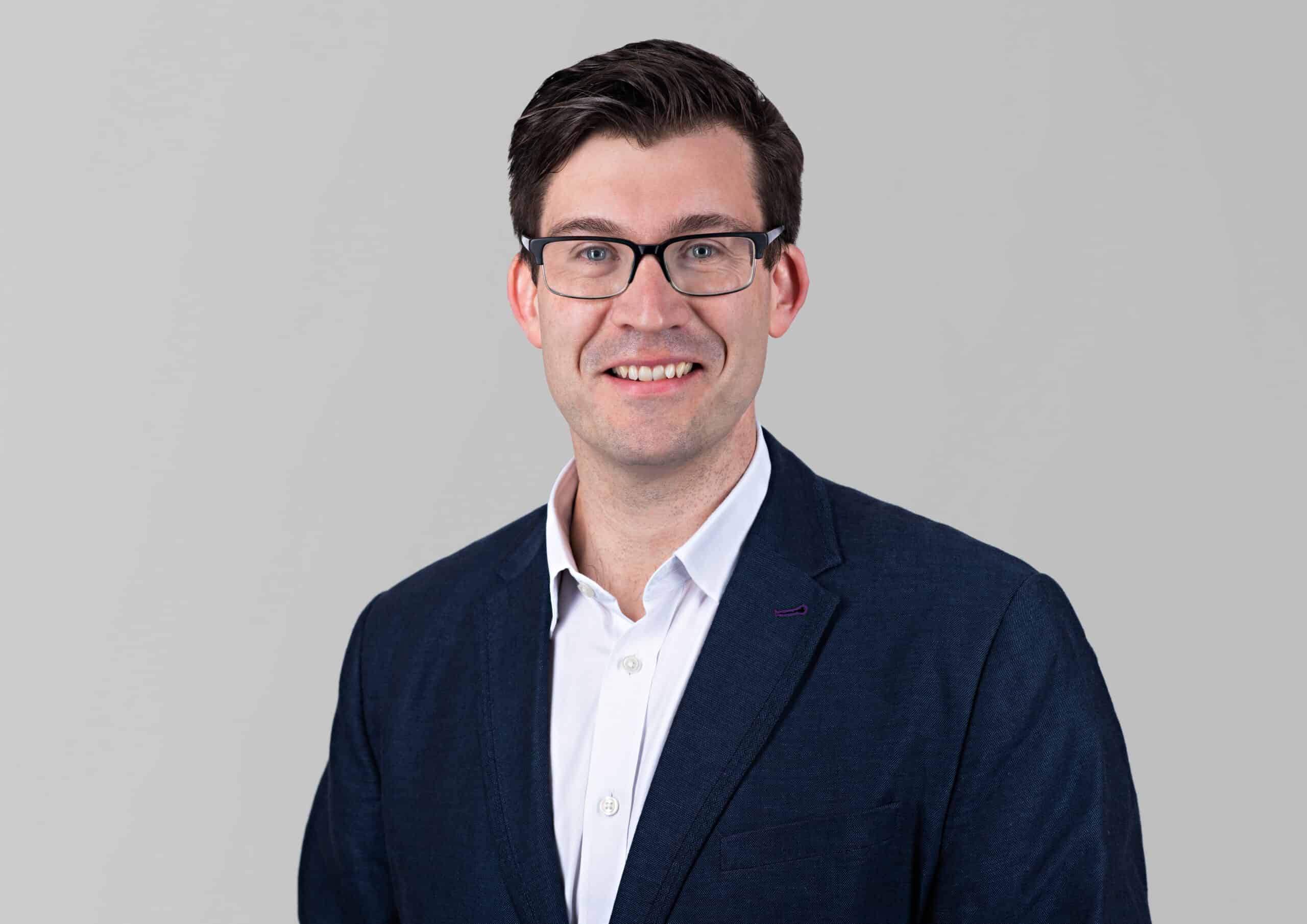 Since joining HLK, Dr Joe Lenthall has achieved a successful outcome in 75 % of the hearings he has handled, acting for both patentees and opponents. These results build on his reputation for success in opposition proceedings established before joining HLK, where he held an almost unbeaten record in oppositions on behalf of a FTSE 100 multinational company. 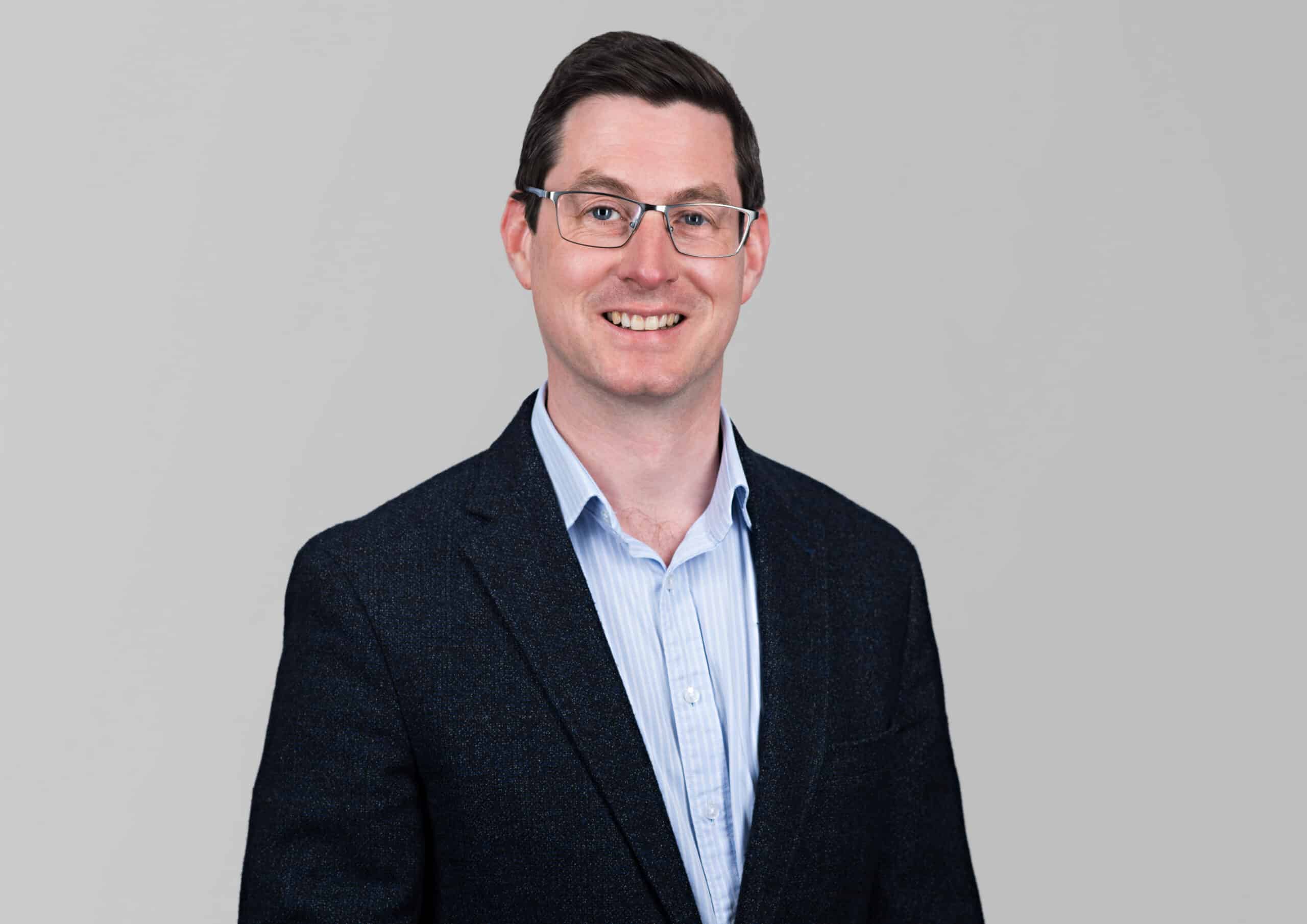 Alex’s recognition in the Legal 500 speaks for itself.

“Alex Rogers has provided thorough, successful representation in several opposition matters for the company. His representation has been second to none.” 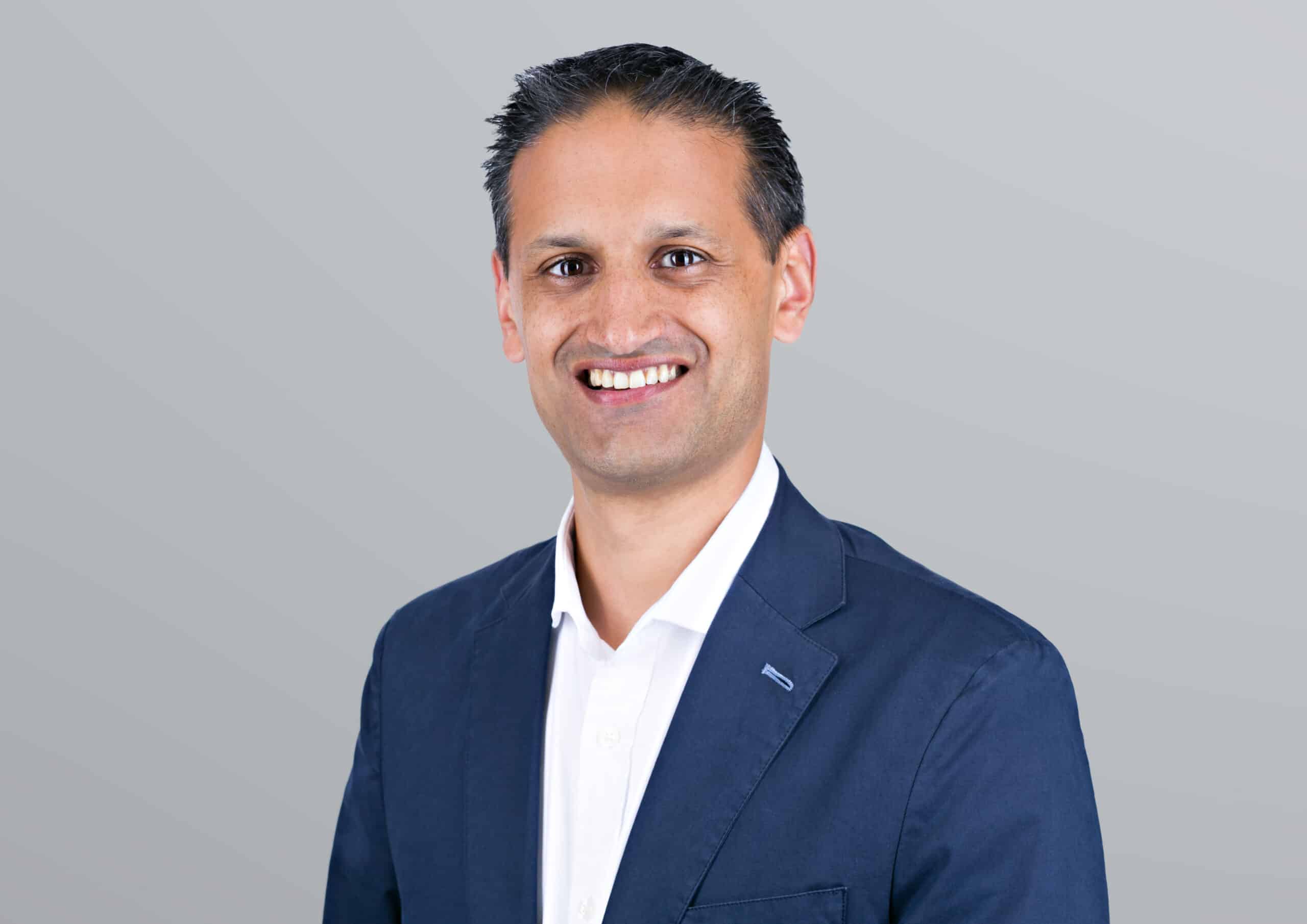 “David is an opposition expert with tactical nous. He is excellent without being at all egotistical. With his help we won seven out of nine cases, making a significant difference to our overall negotiation with a competitor company. “ 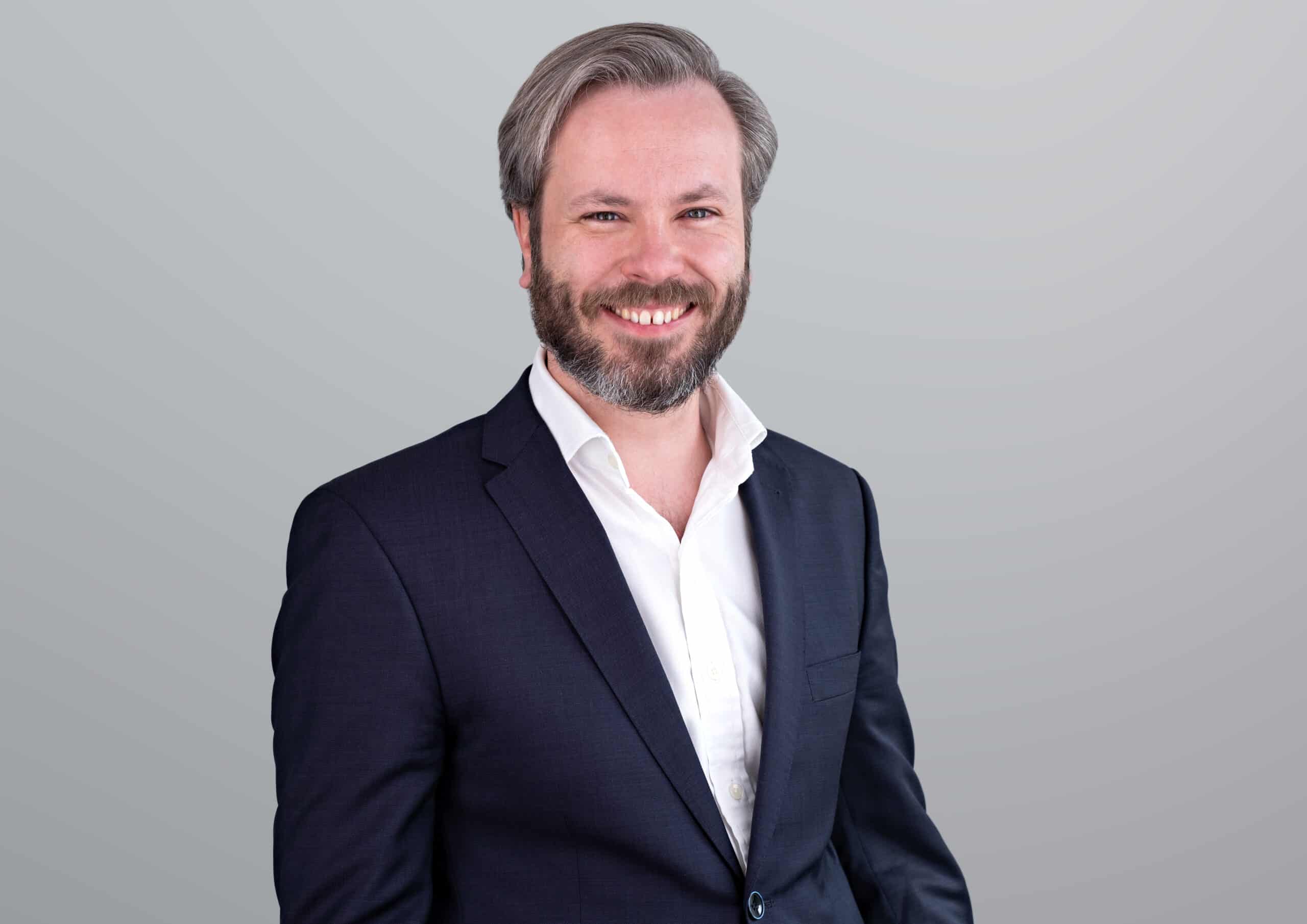 The IAM Patent 1000, 2019, said about James: “James Ward maintains a formidable practice from the firm’s Munich office. His acuity across a diverse range of electronics and communications technologies wins him pan-European renown” 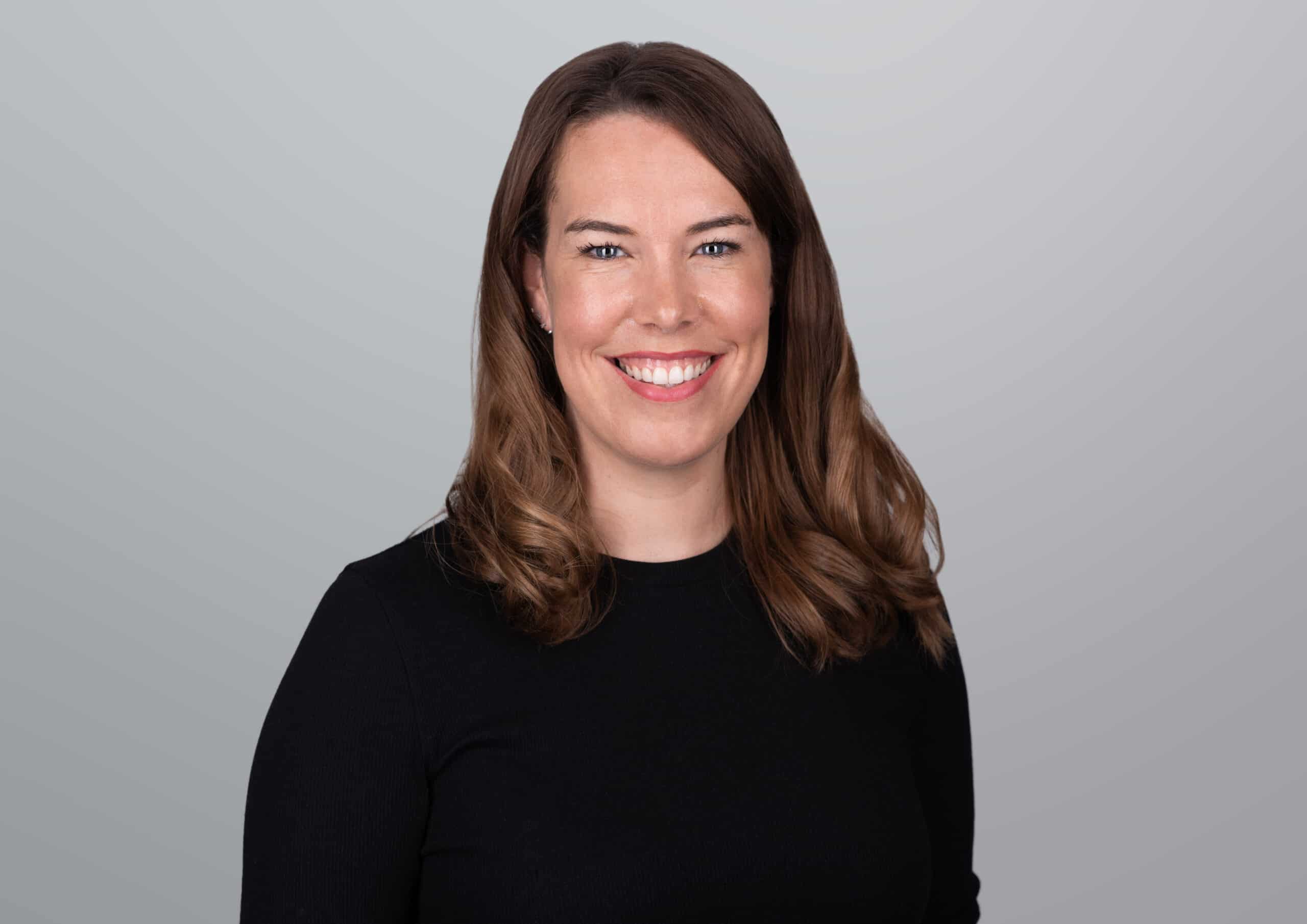 Joanna has a great deal of experience with opposition and appeals hearings. She regularly attends up to 20 hearings a year and is best known for her excellent reputation for handling oppositions for clients with a very high success rate. Her particular areas of expertise are medical devices and formulation chemistry, and in 2019 she was listed as a Rising Star by IPStars.

The Life Sciences and Healthcare team offers you a broad range of expertise in the pharmaceutical, medical and biotechnology field.

The AI team offers a wealth of experience across a broad range of AI inventions from telecommunications protocols to photophosphorylation and from Smart Cities to Natural Language Processing.

HLK has a proven track record in EPO opposition and appeal proceedings. In particular, HLK consistently outperform EPO averages on behalf of opponents.

The Materials team is highly experienced in protecting innovations across the whole field of materials science, from the synthesis of nanomaterials in the lab to the fine-tuning of industrial metallurgical treatments.