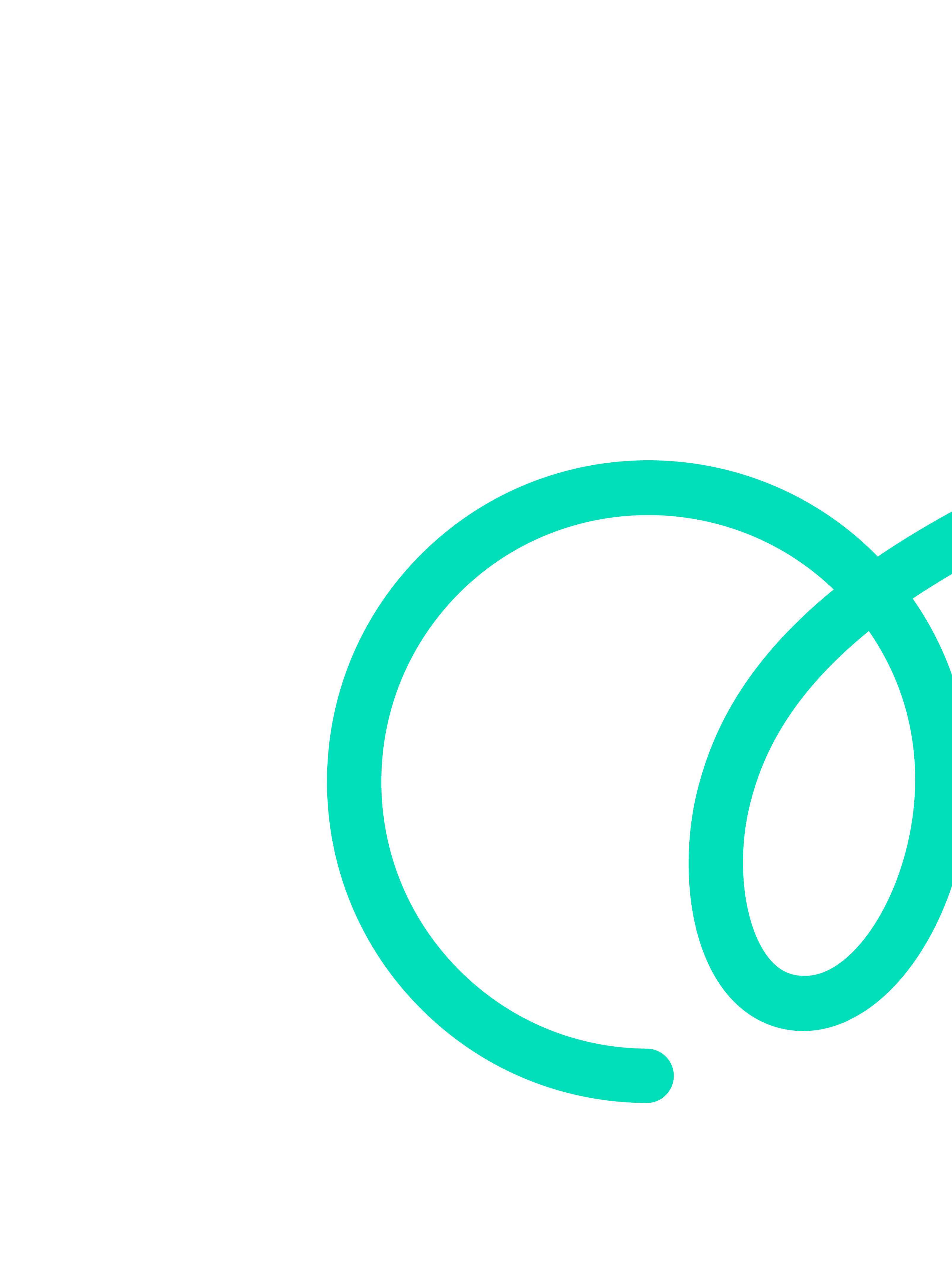 
Jim has wide experience in the fields of electronics and solid state devices, and in relation to computer hardware and software. He also has considerable expertise in all aspects of European Patent Office (EPO) practice in particular, hearings at the EPO before first-instance Examining and Opposition Divisions, and also before the Boards of Appeals.

Jim has regularly dealt with the procedural and legal issues which can arise in connection with European patents and applications, at first-instance level of decision making and on appeals. Jim has often worked with IP departments of multinational corporations and IP attorney firms around the world and frequently travelled internationally, most often to Japan. Fluent in German, Jim has been based in Munich for over 25 years.